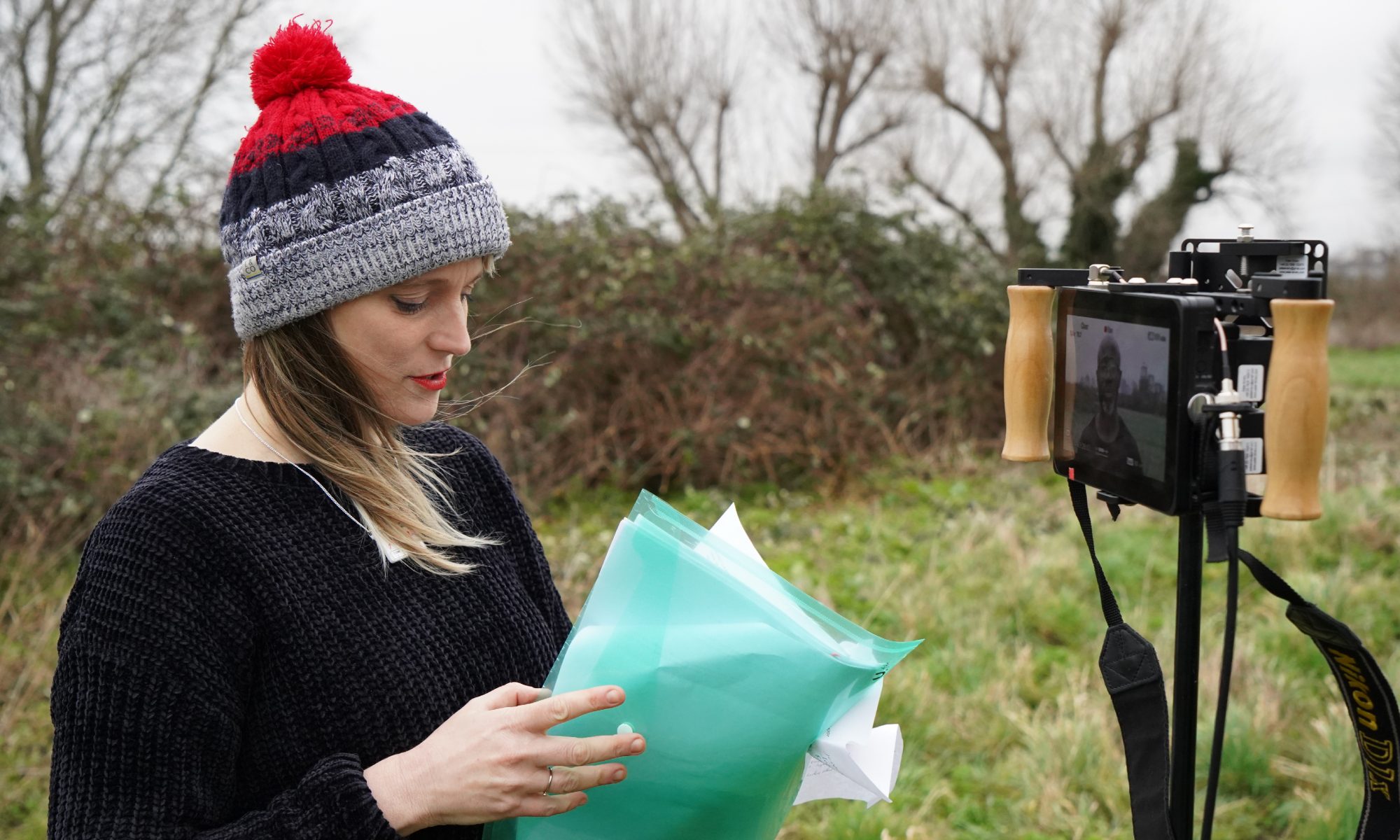 When TJ won a scholarship to an exclusive London choir school at 7 his ambitious single mother Bea thinks she has achieved her dream of rescuing her young black son from the hood. By thirteen TJ had become lead Chorister and is applying for Eton. Encouraged by his proud mother, TJ’s dream is to become a world famous opera singer.

But when TJ’s voice breaks and his mum Bea passes away – TJ is forced to leave the protective bubble of his boarding school and return to Hackney under the care of his estranged and eccentric Congolese father Ron. His choir master, himself a scholarship boy, tries to rescue him from his fate and get him on track to apply for Eton. But Ron is determined to wrestle him from this mostly white upper class world and take him back to his roots, his music and culture.

A fish out of water – TJ does not speak Lingala and the only thing he knows about Congolese culture are a few lullabies his mother used to sing. His father immerses him and his older sister Jessye in a whirlwind of Congolese weddings, music, and culture. But Ron struggles to connect with TJ and be the dad he wants to be.

At the local Hackney school TJ is being called a ‘coconut’ by his new peers – who think TJ sees himself as better than them. But when TJ is stopped and searched for the first time, his new school friends take him under their wing to teach him the ropes.  Soon he becomes immersed in their musical scene of Drill and Grime whose lyrics speak about the realities of being a young black person growing up in London. His sister disapproves of this scene and tries to bring him back to his dream. Meanwhile his dad teaches him the Congolese drums and they start to connect.

Can TJ still fulfil his dream of becoming an opera singer or should he find a whole new voice with which to sing?