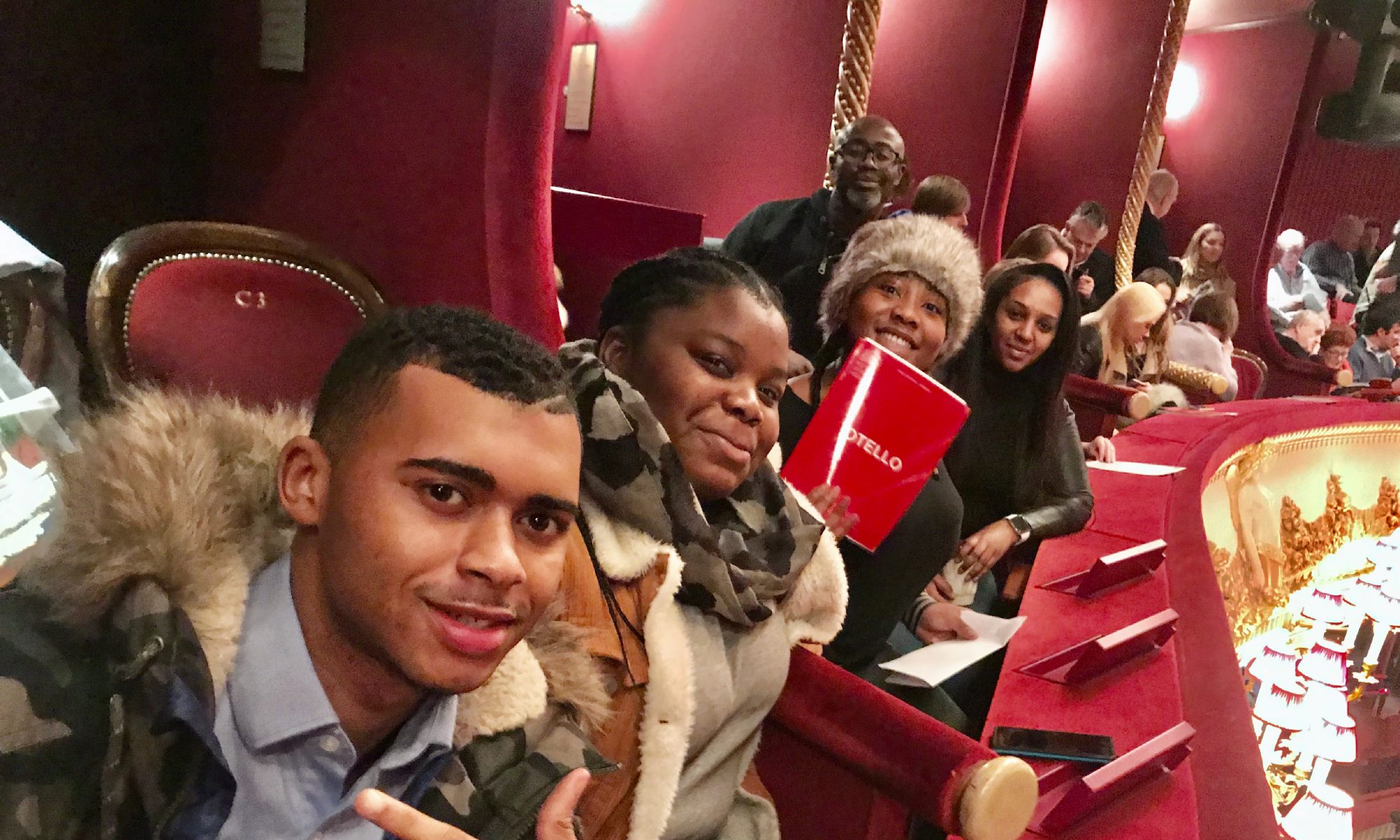 Pinny co-founded Birds Eye Film Festival to showcase female directing talent in 2002. Since then she has built a career as a documentary filmmaker winning several awards for her films (most notably for UK Film Council funded Peter and Ben). She has made films for BBC, Channel 4 and The Guardian, and is passionate about the power of the arts to change people’s lives. She has made documentaries ( including The Hour and Becoming Zerlina) that turn our perception of theater, opera and ballet on its heads, as well as directing commercials and documentaries. Pinny has also spent several years running film-making workshops with young people. She grew up in Hackney and still lives there with her husband and 2 children. Hear My Voice will be her first feature film.

Film production company Project 1961 was founded by Julia Ton in 2016. Inclusion (or rather exclusion), is a recurring topic in Project 1961’s slate. They are using the stage to raise awareness, and to make a positive impact on society. Julia is a producer with over 10 years of experience in fiction and creative documentaries. Her credits include films such as the International Emmy Award winner Bellingcat – Truth in a Post Truth World by Hans Pool (2018) and the multi award winning Fish Tank by Andrea Arnold (2012).

Founded in 2020 with the support of the BFI Vision Awards, Other Productions is a creative collaboration between producers Shirine Best and Camilla Wren. Other Productions is developing an exciting slate of high-quality film and TV drama, with the objective of producing bold international stories that champion a range of diverse new and established talent. They currently have projects in co-production with Dominic Buchanan’s Home Team Content, producer Mary Burke, and several feature films in discussion with BFI, Film 4 and BBC Films.

We have met the writers via Intermission Youth. Here you can see them all individually. Intermission Youth Theatre was established 11 years ago by actor and artistic director Darren Raymond and has since been transforming the lives of young people through the works of William Shakespeare. Intermission work with Shakespearian text because the issues he wrote about 400 years ago remain as relevant to young people today: knife crime, romance, gang warfare, ambition, postcode rivalry, loyalty, jealousy and transformation. We want to remix opera in a similar way. So far Intermission have been to see several operas at The Royal Opera House and have also been doing a series of Opera Education Workshops as part of their research for the film.

Westfield East Bank Creative Futures Fund is an ambitious five-year programme that aims to invest £10 million into the local communities of Newham, Tower Hamlets, Hackney and Waltham Forest. This flagship project will provide new jobs, learning, training and educational programmes through the means of arts, culture, innovation, public realm and creative placemaking. The programme aims to transform and catalyse the lives and careers of people in East London by putting funding, resources and support straight into local people’s hands

Throughout her career British director Elaine Kidd has been challenging the status quo of the operatic industry. Now as Head of the Jette Parker programme at the Royal Opera House, the formidable Kidd has been shifting the lens on the narrative of opera with an aim to achieve mainstream accessibility. With this mission in mind she has facilitated the Hear My Voice opera workshops and visits, including private recitals by the talented young opera singers on the Jette Parker programme.