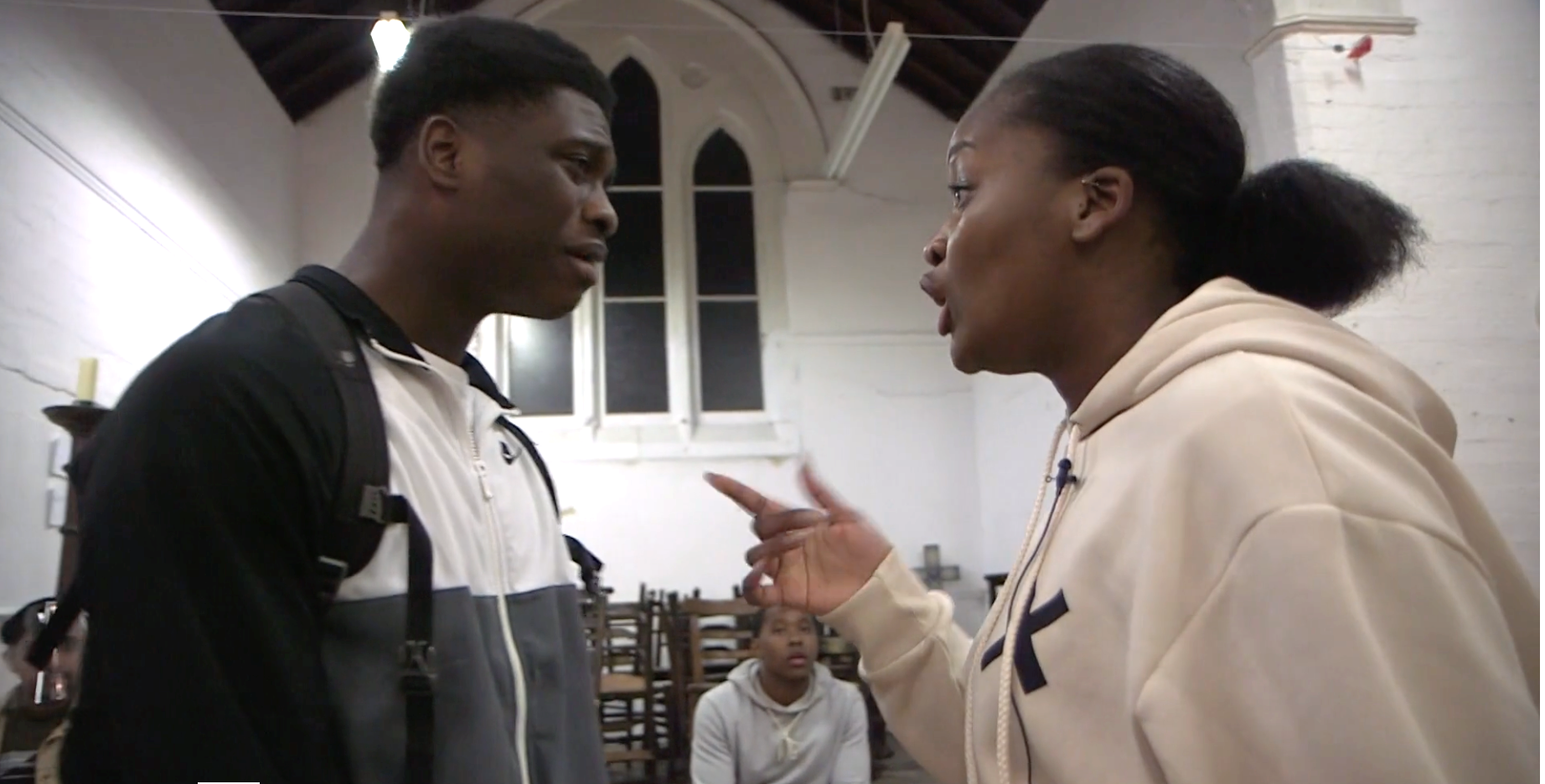 The script is written during a six-month script writing workshop programme for the young professionals from Intermission Youth.

In June 2020 we had our very first writer’s room. First working on a treatment and after we will develop the script by improvising scenes, THE expertise of Intermission Youth. The ambition is that we deliver a script ready to finance late 2021.

We would like to thank each and everyone of you who supported our Kickstarter campaign that enabled the writing workshops. Thanks to you we can develop the story. One that is unique and gives a different perspective of young minoritised people growing up in London. Secondly, one about opera, and who it is for.

GO TO OUR KICKSTARTER PAGE

Why we did it?

At Project 1961 we feel passionate about telling new exciting stories from a diversity of perspectives. Because we believe it is the stories we tell that help to shape our world.

By workshopping and developing the film in this way we give a platform to a group of people whose voice is rarely heard in the cinema, while at the same time developing their talents and filmmaking careers.

Equality of opportunity is key to diversifying the film industry. Many stories that reach our screens are written by those who can afford the time and money to spend six months or more hardly getting paid. Your support has made possible that they can focus their time to do this work.

BTW, Did you know that just only 7% of the directors are women?
And only 2% of screen writers come from minoritised backgrounds.

The money pays for the time of a core group of talented Intermission writers/actors, as well as the time of the film’s Director Pinny Grylls and Producer Julia Ton from Project 1961. Please know that ALL the money raised by the campaign will go to either freelancers or financially vulnerable people. Especially after the C-19 pandemic outbreak this is very needed. This is keeping people going on thourgh a though time.